A Whitegates branch has changed hands after its former owner sold the business for personal reasons.

The 30-year-old Wolverhampton-based business has been acquired by Perdip Johal.

Johal, who at 29 is a year younger than the business she now owns, previously worked for another Property Franchise Group brand, Martin & Co, before setting up her own independent firm The Lettings Shop in 2010.

However, she returned to the franchise network last month, bringing more than 100 managed properties from her former venture with her.

Johal said: “I felt that running an independent lettings agency wasn’t working as well as it had before. It’s so competitive against more established agents and also the onset of online-only agents.

“I felt coming back into the PFG would work better for me, having that established and larger brand behind me. 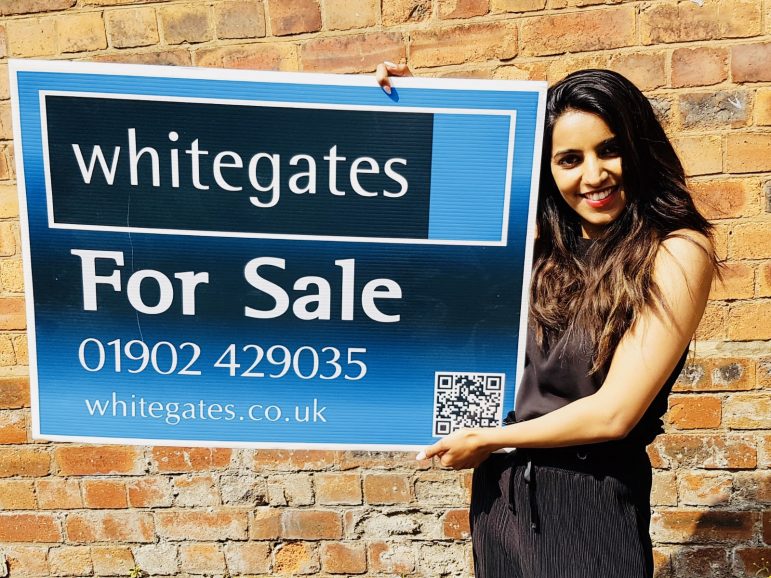