The advertising watchdog has warned an agent that it will undertake a formal investigation if it is caught posting ‘misleading’ ads on portals for properties that are no longer available again.

The Advertising Standards Authority (ASA) received a complaint about two properties advertised by London-based Portico Property, which has 18 offices around the capital.

The complainant understood that both properties had already been let and challenged whether the ads were misleading.

The ASA said it approached Portico with the concerns raised.

Portico said it would ensure not to publish listings as available on Zoopla or Rightmove that were already let.

The ASA added: “On that basis we closed the case informally however we made clear that if the matter arises again we will likely go down the formal investigation route.”

A spokesperson for Portico said: “Since rebranding as Portico, we’ve substantially grown our market share in London and now have significantly more properties listed with the portals.

“However in this case, the properties in question were located in one specific area of London, where we have a large number of similar properties.

“Some of these properties had been incorrectly duplicated and were removed as soon as we became aware of the error.” 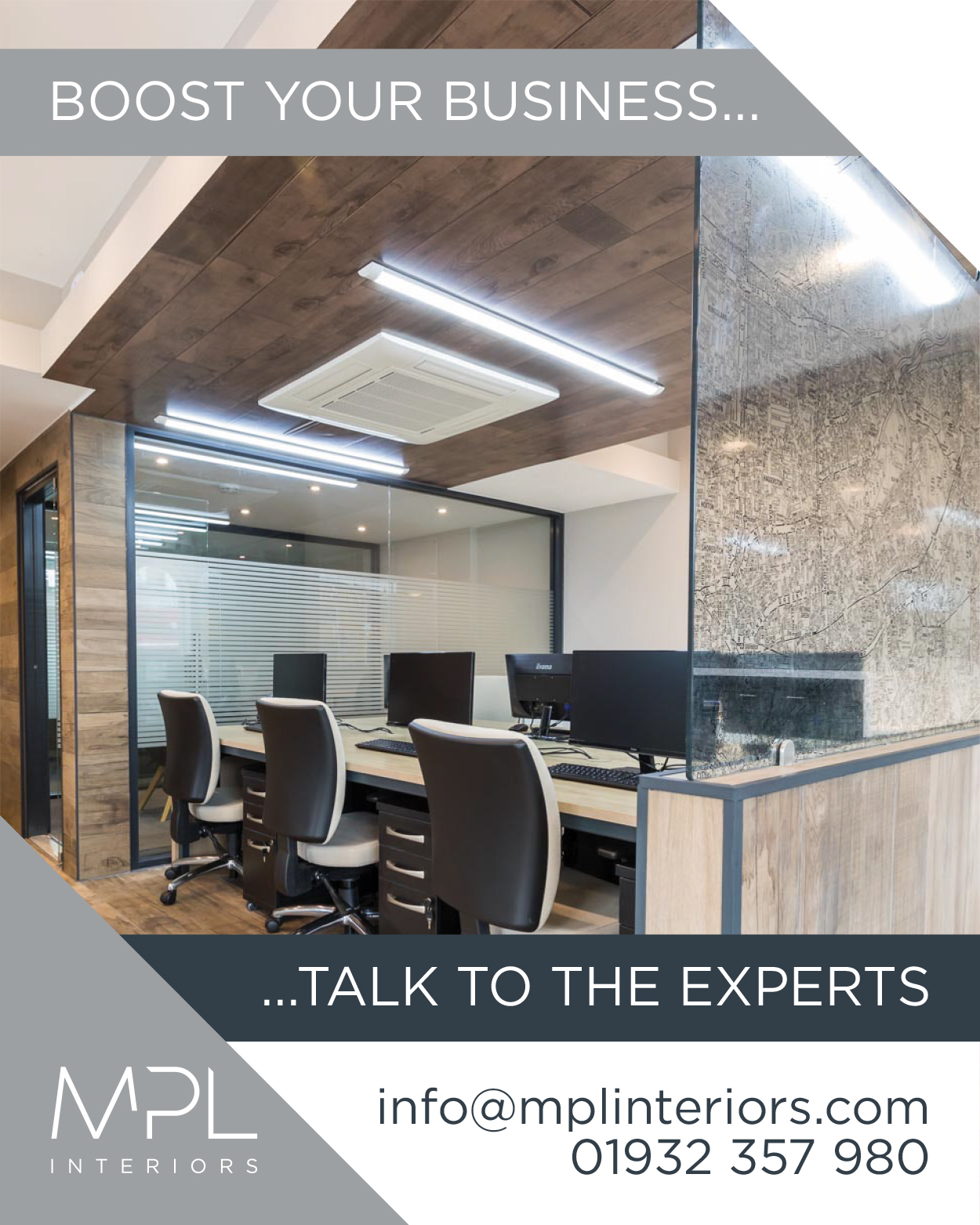